Our office is now open for all procedures

Call now with questions and to book Virtual Consultations 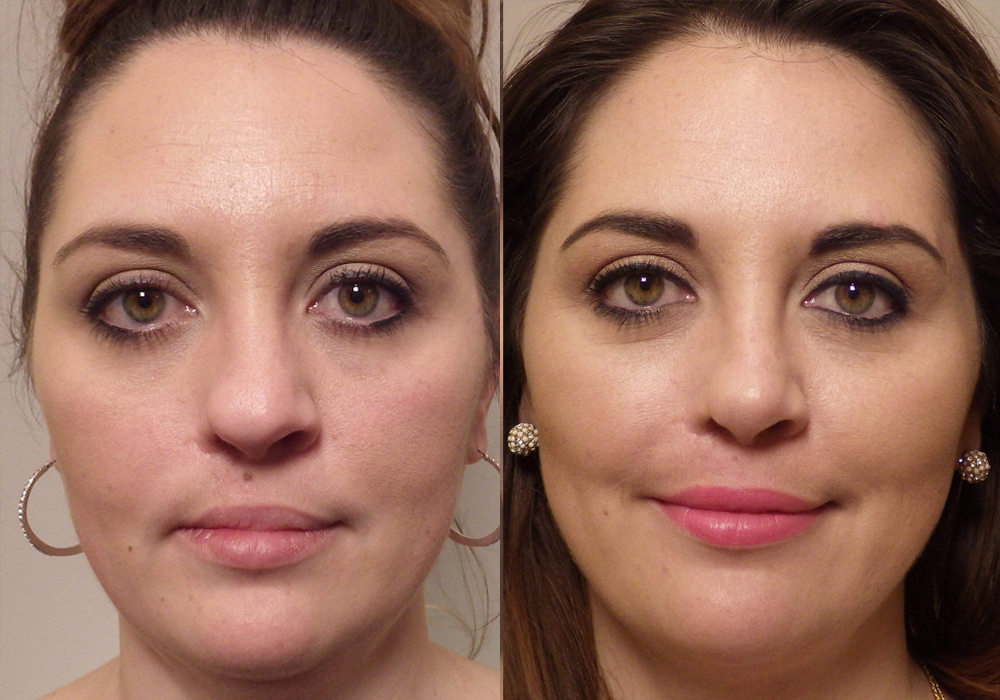 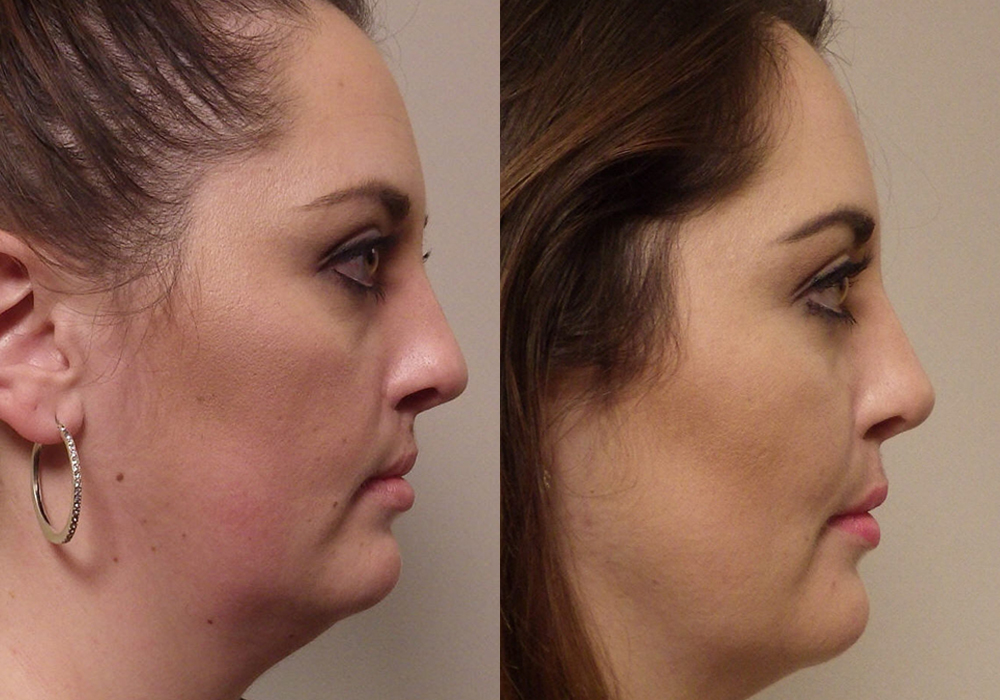 This is a 31 yr old who came to our Scottsdale office for evaluation for nasal surgery. Her biggest concern with her nose is it is asymmetric; she is able to breathe minimally through her left nostril.  She also pointed out that she is unhappy with the appearance of her nose.
Upon examination, Dr. Robert Guyette found that there was asymmetry to the nasal dorsum, slight dorsal prominence, asymmetry to the nasal tip, with flattening of the right lower lateral cartilage and there was asymmetry of the nostrils.  Intranasal, the nasal septum was bowed significantly to the right, the caudal portion of the septum is protruding into left nasal airway, and there is significant bowing of the septum into the right nasal airway
Dr. Robert Guyette recommended taking a CBCT scan, a panorex x-ray, and photos.  After discussing the possible procedures that were available to her, Dr. Guyette and the patient agreed that a septoplasty along with the rhinoplasty would be a great option for her. Her surgery was performed in our  state of the art surgery center under general anesthesia with Dr. Barry Berger’s assistance.   The surgery was a success.  The patient is very pleased with the physical change to her nose as well as the ability to breathe better.  The post operative photos were taken 8 months after the surgery.
Back To Rhinoplasty Photos